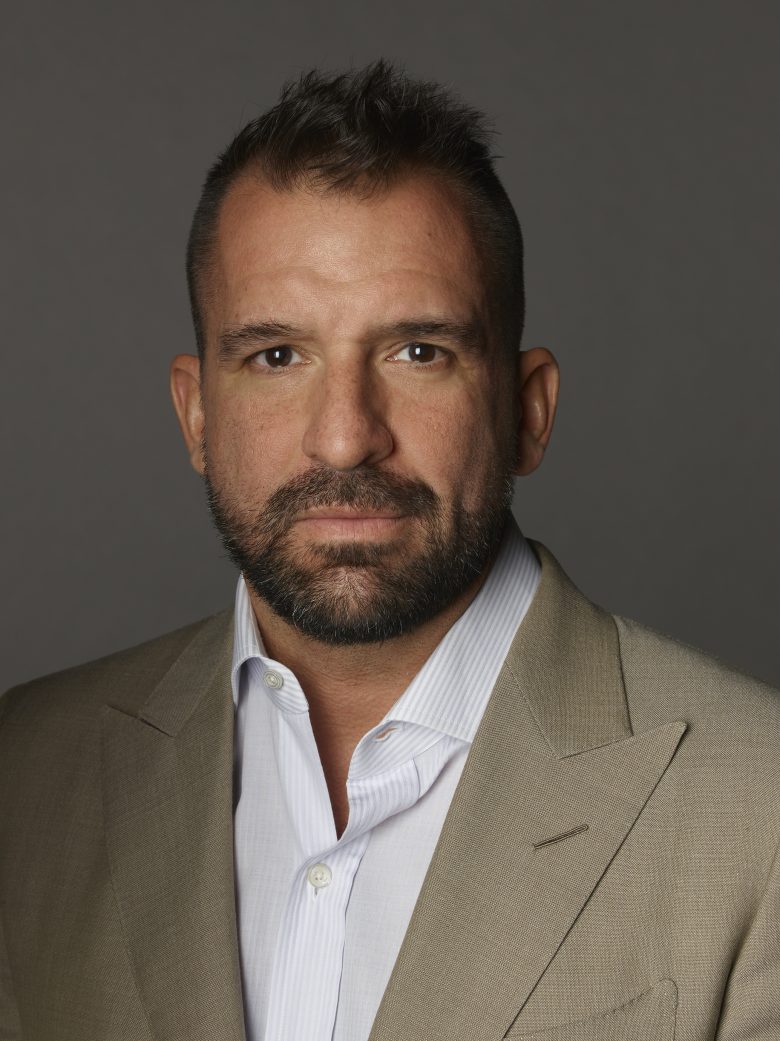 Mike’s love of storytelling began during his time at Bates where he started to get involved in theater. After graduating in 1996, Pavlic attended film school at Boston University and directed plays on the side. He moved to Los Angeles in 2002 to pursue a career in the film business and got a job answering phones at a small production company. A year later he got a job as Manager of Creative Advertising at Sony Pictures Entertainment. Over the next ten years Mike worked his way up to become President of Worldwide Creative Advertising at Sony, overseeing all aspects of trailer, TV spot and print creative for the studio. In 2016 Mike took a year off to travel the world with his wife and returned in 2017 as President of Creative Advertising at Annapurna Pictures / United Artists Releasing. Pavlic has worked on movies such as The Addams Family, Vice, Creed II, American Hustle, Sausage Party, 22 Jump Street and The Shallows. He’s currently working on the 25thJames Bond film, No Time To Die. When asked about how he got to where he is now, he notes that, “Everyone has their own path, there isn’t one way to get into the industry.” (Written by Matt Chlastawa ’20)