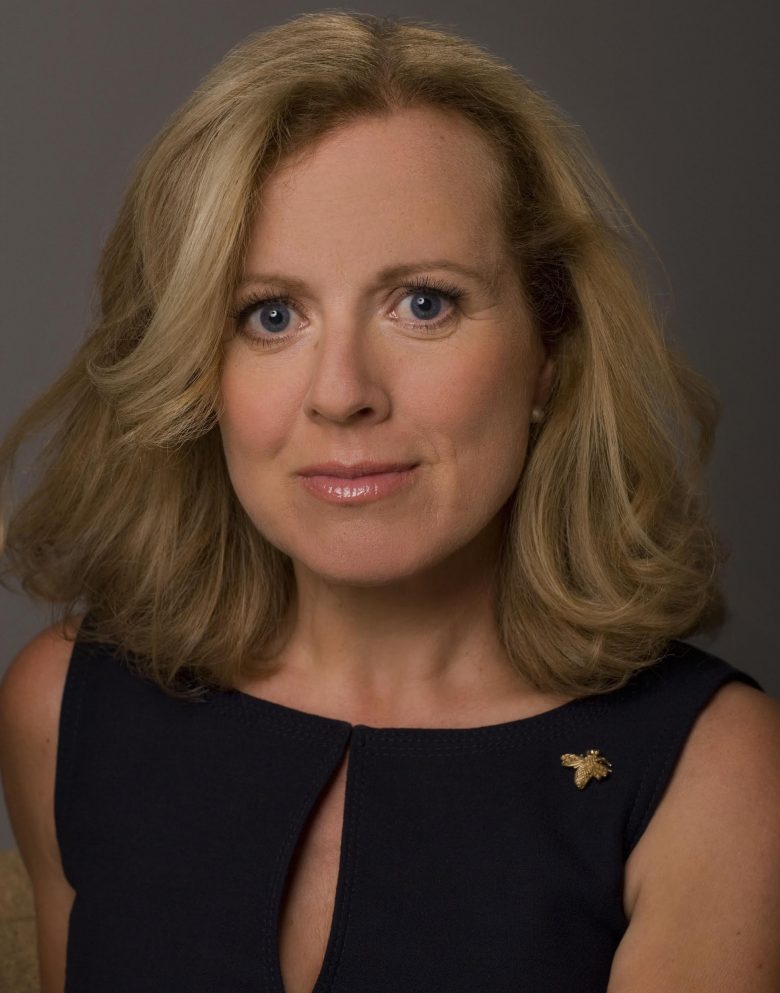 Bumble Ward, a 25-year entertainment industry veteran, is a publicist and founder of Hive Communication Collective, a communications agency offering an innovative approach that is particularly focused on narratives and storytelling. During her time in the industry, Ward has worked with an impressive roster of clients including Quentin Tarantino, Tim Burton, Sofia Coppola, and Alejandro González Iñárritu. Before founding Hive, she served as Executive Vice President of publicity at Twentieth Century Fox Film Corporation and is credited with having created the “director-as-rockstar” phenomenon. (Written by Abel Ramirez ‘20)