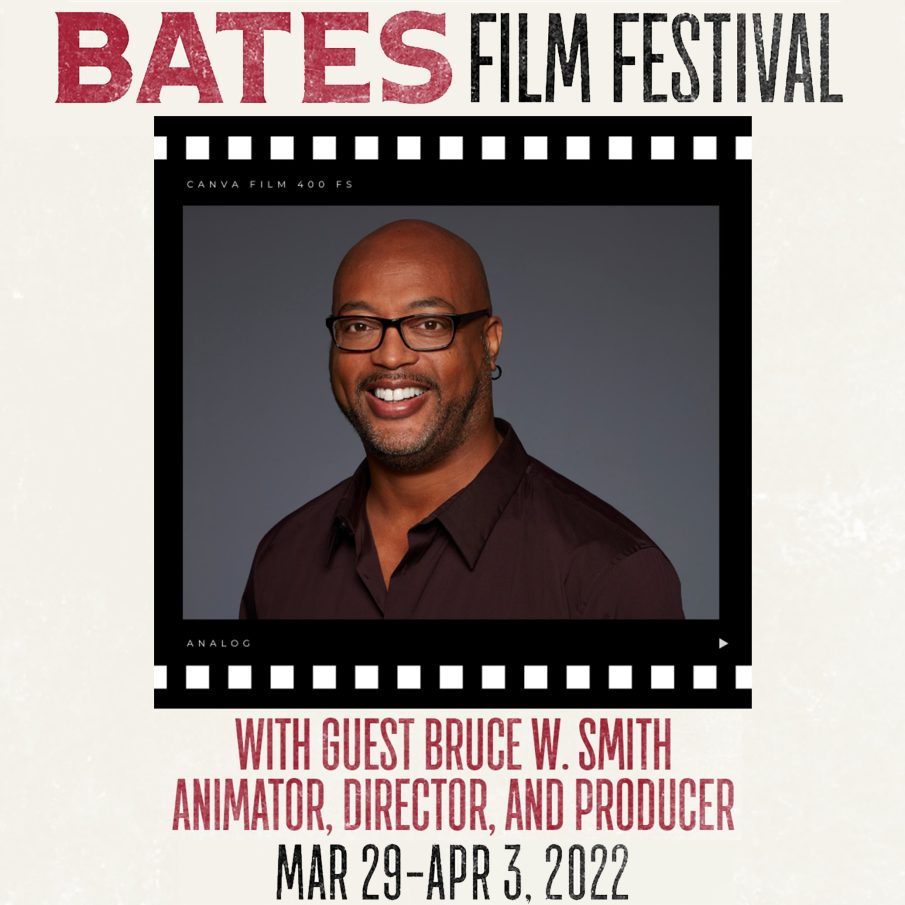 Academy Award-winning filmmaker Bruce W. Smith will be in attendance at the 2022 Bates Film Festival!  A monumental figure in the world of animation, Bruce directed Bebe’s Kids and Hair Love (among many others) and created The Proud Family and the current Disney+ show The Proud Family: Louder and Prouder.  He has worked in a number of animator roles from “additional animation” to “animation director” on movies like Who Framed Roger Rabbit?, Space Jam (1996), The Princess and the Frog, and Winnie the Pooh.  Later this month, he’ll be traveling to Maine to hang out and talk with folks at the 3rd Bates Film Festival! 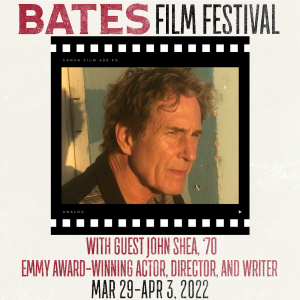 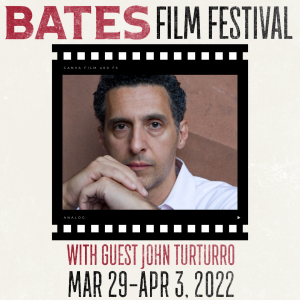