“What Does My Jury Vote Mean?” 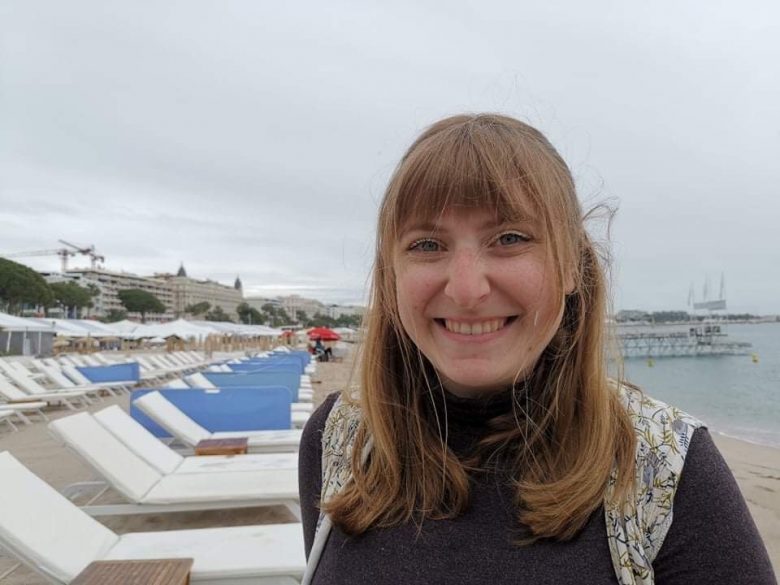 The second BFF added a new element that was not present at the festival’s inaugural run; awards. Including awards as a part of the festival in 2019 was very exciting and brought about a lot of conversation in class surrounding the meaning of our awards and how films were to be awarded. As a class, we ultimately decided on two types of awards. There would be an audience award and a jury award for best narrative and documentary feature length films and best narrative and documentary short films. This made for a total of eight awards given out. Audience awards were to be determined by audience members rating how well they enjoyed a film after viewing it, and jury awards were to be determined by the narrative and documentary viewing teams in the class voting on the films in their respective categories. For the purposes of this blog post, I am only going to reflect on the awards process for narrative features, as I was a member of the narrative team in class.

In her essay, “The ‘Festival Film’: Film Festival Funds as Cultural Intermediaries,” Tamara L. Falicov writes about how the film industry used to categorize festival films. She includes a quotation from Jonathan Rosenbaum in which he describes festival films as, “A film destined to be seen by professionals, specialists, or cultists but not by the general public because some of these professionals decide it won’t or it can’t be sufficiently profitable to warrant distribution” (213). This struck me as somewhat cynical, because of the bluntness it uses to describe the appeal of a festival film. I appreciated the distinction between film “professionals” or “specialists” and the general public. This separation of viewing audiences was useful in class when thinking about how our vote as a jury member was different from a regular audience vote. As programmers and jury members, we had a responsibility to not simply award a film because it was our favorite, but rather how that film challenged the medium in its storytelling and what it brought for audiences in the context of what the BFF stands for and how it compared to our other selections.  I found this quotation valuable in looking back at my experience as a jury member and how I chose to use my jury vote, specifically for best narrative feature length film. Awarding our jury prize became a large point of contention for the narrative team, because our votes were split between two films. It was through debating and advocating for each of these films that we began to notice bigger questions were at play. What was the purpose of our jury prize? How did our vote as jury members differ from a vote as an audience member? Is our festival trying to send a specific message through the film awarded with the jury prize? The quotation from Rosenbaum resonated with me when thinking of these questions, because our team was basically at a stalemate between selecting a more commercially successful, digestible film and a film that was more unconventional in its film style and would likely be branded as “arthouse.” We ended up awarding the former of these two films. The other film described would very easily fit into the categorization of a festival film as explained by Rosenbaum, which is part of why I wanted to write on jury voting for this blog post. Had we awarded the more unconventional film, would we just be perpetuating Rosenbaum’s stereotype about festival films? Or would we be giving a less commercially successful film a bigger platform, and an opportunity for more exposure?

“As programmers and jury members, we had a responsibility to not simply award a film because it was our favorite, but rather how that film challenged the medium in its storytelling and what it brought for audiences in the context of what the BFF stands for and how it compared to our other selections.”

Film festival scholar, Marijke de Valck wrote in her essay, “Film Festivals: Successful or Safe?”, “Competition programs, international juries and prizes were used to bestow honor upon selected films and filmmakers, lifting them above the gross of yearly national productions” (103). In my reflection of the jury voting process, I find this quotation very important, because it helps in clarifying the purpose of our jury vote. Relative to all of the films in our program, the film that we awarded with the jury prize has been the most commercially successful, and has been receiving the most publicity and praise in the awards circuit. This was a large part of why I was hesitant to use my jury vote for this film. I felt that we were raising the platform of a film that essentially did not need our help and for that reason, awarding the film with the jury prize was not in line with what the BFF wanted to achieve. In actuality, a jury prize is much more complicated than this and the purpose of the award can be interpreted in many different ways, due to many different factors. Factors such as, the mission statement of a festival, when the festival occurs during the year, or how the prize affects the success of the film awarded with it. In terms of the BFF, our jury prize for narrative feature was a prize of $500. This amount of money may not have made a big difference to either of the features we were choosing between for narratives, but that may not be the case for BFF films at future festivals. For this reason, it was still important to consider how such a prize could help in a film’s journey through the festival and awards circuits. When looking at the mission statement for the BFF, something very important to the festival was advocating for diversity and being a platform for underrepresented voices. Awarding a film with a cash price helps it not only gain prestige by being an award-winner, but it also gives the film funding that can help with spreading it to more festivals and hopefully to a wider audience.

Both films in consideration for the narrative feature jury prize were among my favorite films of 2019. I do not feel like picking either film above the other would have been an incorrect decision, as they both felt incredibly appropriate for our mission statement and as board members we were proud to have had them in our program selections. I think for future festivals it would be worth it to dive deeper into the function of a jury member vote, and the meaning it ascribes to the film awarded with it. Getting to award films was a really fun, exciting part of our festival and it also created another layer of conversation in our film festival studies that I found very beneficial not only as a member of the board of directors, but also as a film studies student. 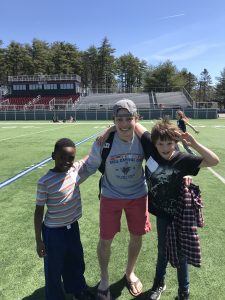 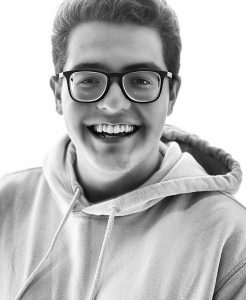 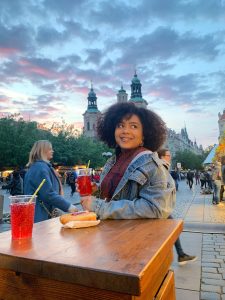 “Diversity at All Costs” 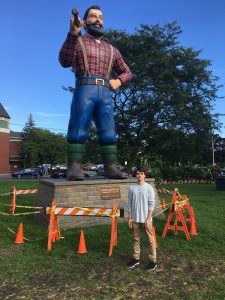 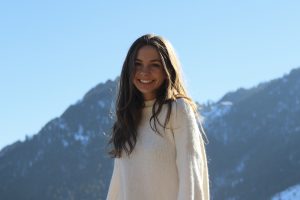 “Programming a Festival by and for the Community”