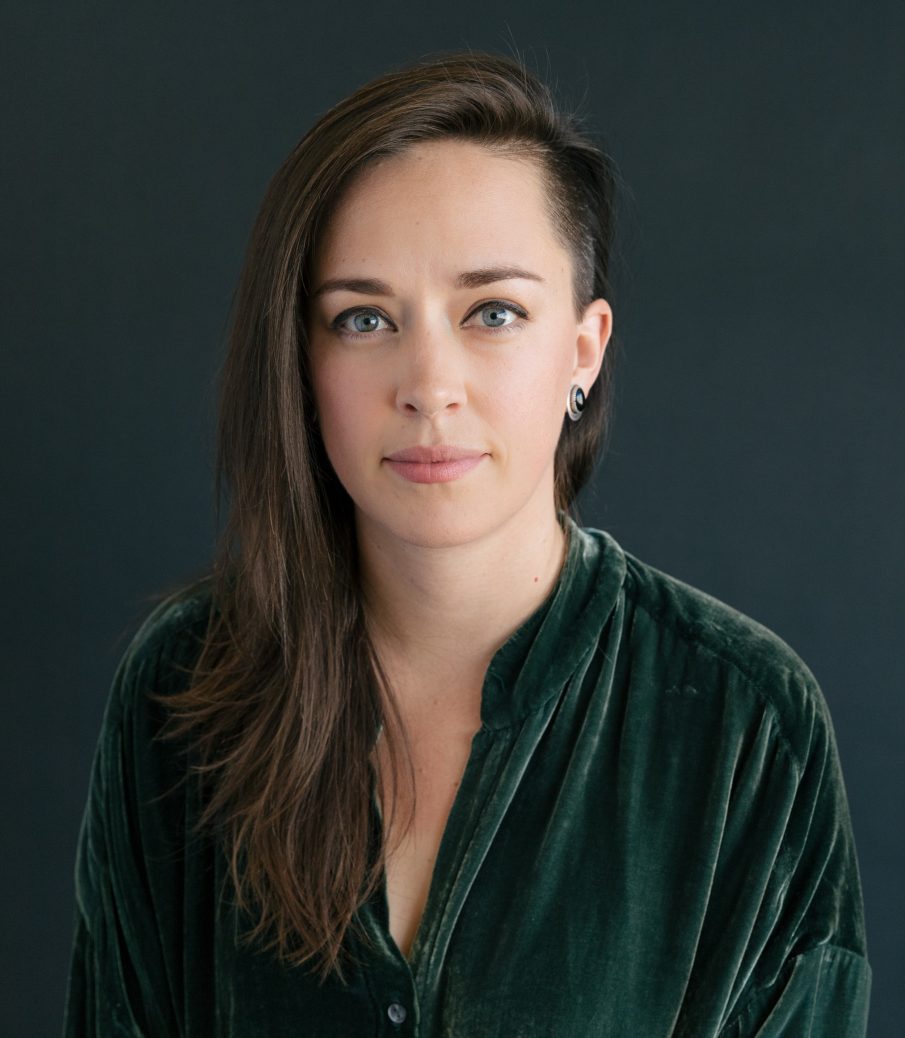 Alexandria Bombach is an award-winning director, cinematographer, and editor. Her feature-length documentary, On Her Shoulders (2018), won Best Directing in the US Documentary Competition at the Sundance Film Festival, was nominated for two Film Independent Spirit Awards, and was shortlisted for Best Documentary Feature at the Academy Awards. In 2016, Bombach visited Bates to screen her feature-length documentary, Frame By Frame (2015), which went on to win over 25 film festival awards. (Written by Eleanor Shields ’20)